Tucker: America won't be the same after the pandemic

Some of the changes will be positive and hopefully lasting.But there will also be problems to fix, a lot of them. #FoxNews #Tucker 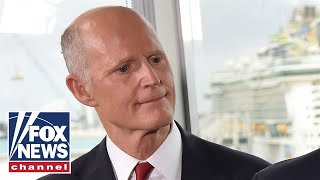 Rick Scott on coronavirus crisis: 'People are scared to death' 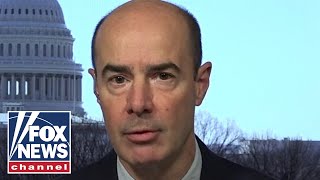 We can 'quickly' end this economic downturn: Eugene Scalia 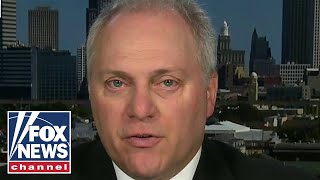 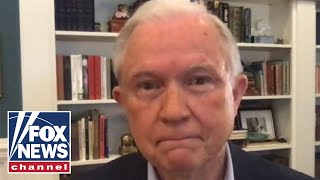 Jeff Sessions: China lied to us and we must investigate its 'cover-up' 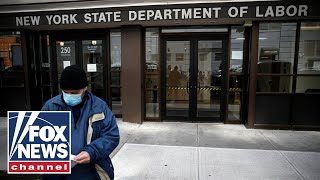 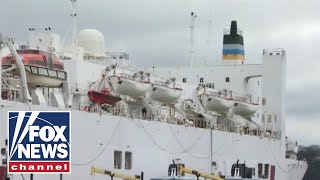 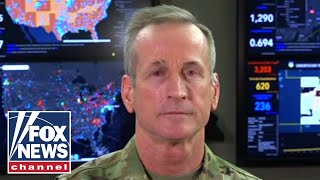 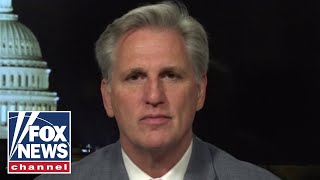 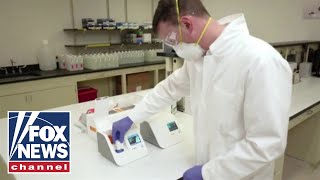 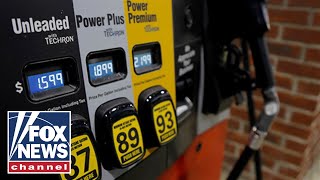 How the COVID-19 pandemic is impacting the oil industry 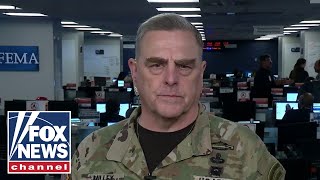 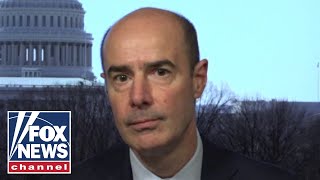 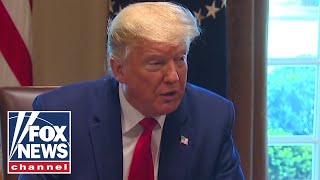 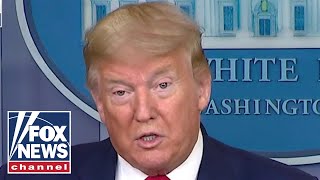 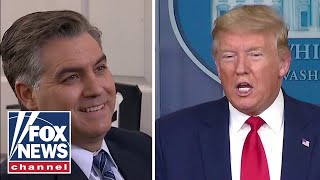 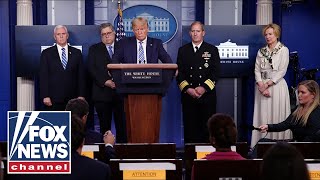 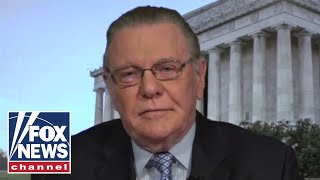 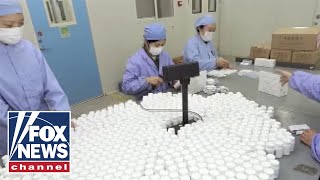 Media continues to slam chloroquine while doctors say it's effective